Long-term conditions or chronic diseases are conditions for which there are currently no cures and which are managed with drugs and other treatment, for example: diabetes, chronic obstructive pulmonary disease, arthritis and hypertension. We have compiled a section of common conditions below the we hope prove of use to patients.

Asthma is a common condition that causes coughing, wheezing, Asthma tightness of the chest and breathlessness. Most people with asthma who take the appropriate treatment can live normal lives, but left untreated, asthma can cause permanent damage to the airways

The usual symptoms of asthma are

There isn’t a cure for asthma. However, treatments are available to help manage your symptoms. Your treatment plan will be individual to you, combining medicines and asthma management in a way that works best for you

Medicines are only part of your treatment for asthma. You will also need to deal with the things that make it worse. Keep a diary to record anything that triggers your asthma – this can help you to discover a pattern. Using a peak flow meter to monitor your lung function can also help. If you have repeatedly low readings in a certain situation (for example, at the end of a working day, after exercise or after contact with an animal) this may indicate the trigger.

This website has been revamped to meet the needs of the thousands of people with asthma who visit the site each day, either to find important information about asthma and how to control it

One in three people will be affected by cancer at some stage in their life. There are many different types of cancer and this page doesn’t cover them all, but the general information will help you to access further information and support.

Macmillan Cancer Support – The cancer line and how it can help

Cancer – Healthtalkonline
Healthtalkonline, an award-winning charity website, lets you share in other people’s experiences of health and illness. An excellent resource compiled after interviewing a wide range of people suffering from heart disease.

Cancerhelp
Free information service provided by Cancer Research UK about cancer and cancer care for people with cancer and their families. Information is formatted in such a way that makes understanding the website an easy process

Coronary heart disease (CHD) is a preventable disease that was responsible for the deaths of 88,000 people in the UK in 2008 (British Heart Foundation CHD Statistics 2010). In all, 191,00 died from heart and circulatory disease in the UK. Death rates are highest in Scotland and North of England and lowest in the South of England. CHD is the biggest killer in the country.

Now you can download and listen to podcasts free from the BHF – either on the move or in the comfort of your own home. We have a few examples below.

“The British Heart Foundation is Britain’s leading charity fighting heart and circulatory disease – the UK’s biggest killer. The BHF funds research, education and life-saving equipment and helps heart patients return to a full and active way of life. The charity relies on donations to continue its vital work.”

The BHS recommends that only properly validated BP monitors be used both in the clinic and at home. All the monitors listed on their website have been clinically validated. This means that all the machines, regardless of their cost, give reliable readings when used correctly. Please note that added cost does not equate to added accuracy.

CHD – Healthtalkonline
Healthtalkonline, an award-winning charity website, lets you share in other people’s experiences of health and illness. An excellent resource compiled after interviewing a wide range of people suffering from heart disease.

British Heart Foundation
Our vision is of a world in which people do not die prematurely of heart disease. We will achieve this through our pioneering research, our vital prevention activity and by ensuring quality care and support for people living with heart disease.

Chronic obstructive pulmonary disease (COPD) is the name for a collection of lung diseases including chronic bronchitis, emphysema and chronic obstructive airways disease. The main symptom of COPD is an inability to breathe in and out properly. This is also referred to as airflow obstruction.

NHS Choices
Guide to the symptoms, diagnosis, treatment and risks of COPD from the NHS

COPD Factsheet
This factsheet is for people who have chronic obstructive pulmonary disease (COPD), or who would like information about it.

British Lung Foundation
Information and guidance on living with COPD

Diabetes is a long-term (chronic) condition caused by too much glucose (sugar) in the blood. It is also known as diabetes mellitus. There are two types of diabetes – type 1 and type 2.

According to the charity Diabetes UK, more than two million people in the UK have the condition and up to 750,000 more are believed to have it without realising they do.

What’s the treatment for diabetes?

It’s recognised that the sooner the blood sugar levels are brought under control, the better the long term prospects of preventing damage. Lifestyle advice about diet, weight management and regular activity is the first step.

Diabetes UK – How to take a blood glucose test

Diabetes – Healthtalkonline
Healthtalkonline, an award-winning charity website, lets you share in other people’s experiences of health and illness. An excellent resource compiled after interviewing a wide range of people suffering from heart disease.

Osteoarthritis is the most common type of arthritis, affecting 8.5 million people in the UK. It develops gradually over time, causing joints to become stiff and painful. It can affect any joint but commonly affects the hands, knees, hips, feet and spine.

Osteoarthritis usually develops in people who are over 50 years of age, and it is more common in women than in men. It is commonly thought that osteoarthritis is an inevitable part of getting older, but this is not true. Younger people can also be affected by osteoarthritis, often as a result of an injury or another joint condition.

NHS Choices
Guide to the symptoms, diagnosis, treatment and risks of Ostearthritis from the NHS

Osteoarthritis Factsheet
This factsheet is for people who have osteoarthritis or who would like information about it.

Arthritis Care
Arthritis Care exists to support people with arthritis. They are the UK’s largest organisation working with and for all people who have arthritis.

The NHS website contains lots of useful information, tips and advice on living with chronic pain.

Help from your GP and use of NHS services dedicated to pain management can help make sufferers more independant, reduce the severity of pain and assist in day to day with coping with what can be a debilitating condition.

A stroke is a serious medical condition that occurs when the blood supply to part of the brain is cut off.

Like all organs, the brain needs the oxygen and nutrients provided by blood to function properly. If the supply of blood is restricted or stopped, brain cells begin to die. This can lead to brain damage and possibly death.

Strokes are a medical emergency and prompt treatment is essential because the sooner a person receives treatment for a stroke, the less damage is likely to happen.

The NHS Stroke Act FAST pages offer a great deal of information about stroke, including how to recognise the signs, some real stories of stroke sufferers and advice on how to live your life after a stroke.

A transient ischaemic attack (TIA), or ‘mini-stroke’, is caused by a temporary fall in the blood supply to part of the brain, leading to a lack of oxygen to the brain. This can cause symptoms that are similar to a stroke, although they don’t last as long. A TIA lasts only a few minutes and is usually resolved within 24 hours

As TIAs are serious, it is important that they are always investigated so that appropriate treatment can be given quickly. With treatment, the risk of a further TIA or a full stroke can be greatly reduced. 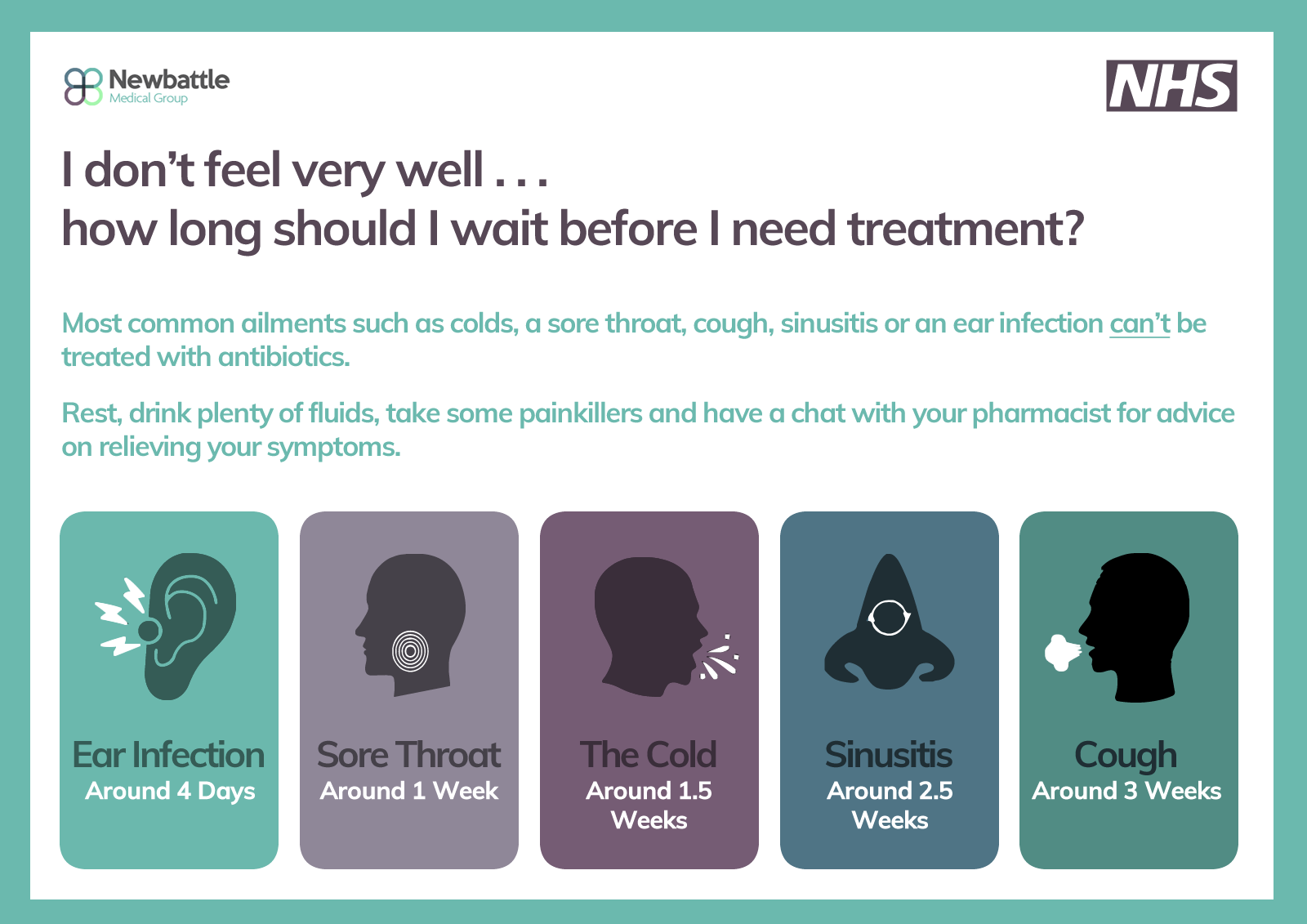 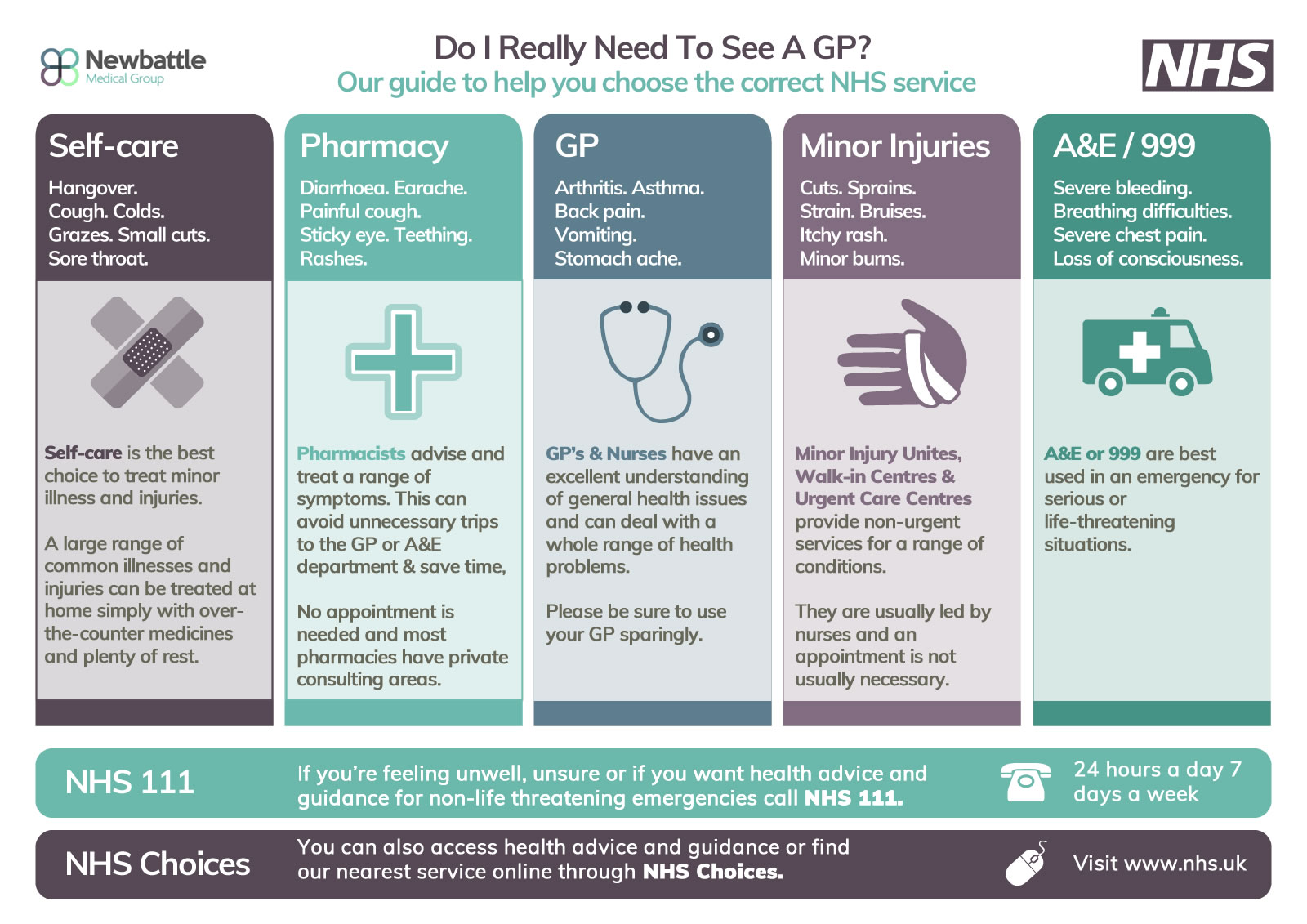